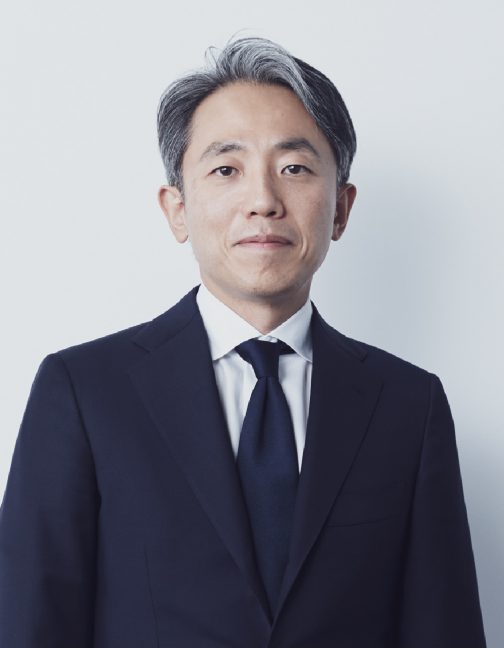 After graduating from the Faculty of Economics at Keio University, Yamagishi joined Nikkei Business Publications, Inc.
He was engaged in editing and web media development and went on to contribute to the establishment of CNET Networks Japan Inc., Japanese subsidiary of CNET USA, and became the first editor-in-chief of CNET Japan.
He afterwards co-founded GREE, Inc. in 2004 and led the business division for over 10 years as the vice president. He led the business from a small start to its listing on the First Section of the Tokyo Stock Exchange, and has long experience in management.
In 2015, Yamagishi founded KII and was appointed as the CEO. About half a year later, he established the first fund of 4.5 billion yen, and in 2020, the second fund was established and exceeded the initial goal of 10 billion yen. As the leader of a diverse team, he aims to bridge the gap between academia and business.
He is a director at the Japan Venture Capital Association and is the chairman of its Industry-Academia Collaboration section, where he supports the growth of the VC industry and the creation of university startups.
Yamagishi is also Vice-President of Keio University.

Establishment of No. 2 fund and vision of "beyond"