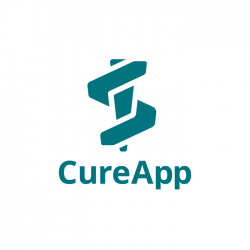 Established in 2014 by doctors Kota Satake and Shin Suzuki. As a medical IT venture, we are the first in Japan to develop a treatment software device "treatment application". Currently, clinical trials such as the nicotine addiction treatment app "CureApp Quit Smoking" and the non-alcoholic steatohepatitis (NASH) treatment app are being conducted with the aim of putting it into practical use. 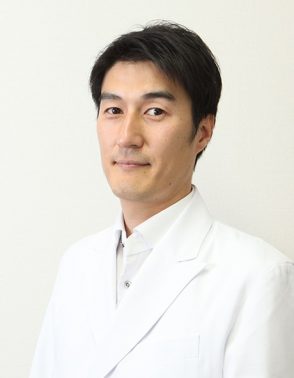 A new medical horizon opened up with the "treatment app"

We are a start-up company that develops "treatment apps" to cure diseases that could not be treated with conventional medicines and medical devices. As the name suggests, a "treatment app" uses a smartphone app as a "treatment software device" and analyzes daily treatment data using an algorithm equipped with medical knowledge to realize optimal treatment for each patient. It is a new mechanism to do.
For example, in the nicotine addiction treatment app "CureApp Smoking Cessation," which we are co-developing with the Department of Respiratory Medicine, Keio University School of Medicine, doctors enter patient medical data and patients are in good physical condition from their smartphones. Enter daily information such as symptoms, symptoms, and whether you have taken any medication. We will analyze these data independently and display guidance such as treatment methods based on medical evidence.
Assuming that the patient goes to the hospital once a month, the lonely fight against nicotine addiction will continue during the period between the visits, but with this app, even in that "treatment gap", medicines and outpatients In addition to management, we anticipate unprecedented therapeutic effects by daily psychotherapy of addiction given to patients by specialized doctors.
When I studied abroad at Johns Hopkins University in the United States in 2013, I came across the academic field "Medical Informatics" that studies the management and utilization of medical software data in clinical settings. Was it. Among them, in the United States, efforts to utilize software such as smartphone applications in the medical field are progressing ahead of the world, and it is being recognized that therapeutic effects are being recognized for lifestyle-related diseases and mental illnesses. I knew it. I feel great potential in the idea of "treatment app" that no one knows in Japan yet, and I will work on the development of "treatment app" after returning to Japan in 14 years with the intention that I will be ahead of the United States as it is. To that end, I established CureApp Co., Ltd. with Shin Suzuki, who was a classmate at Keio University School of Medicine. 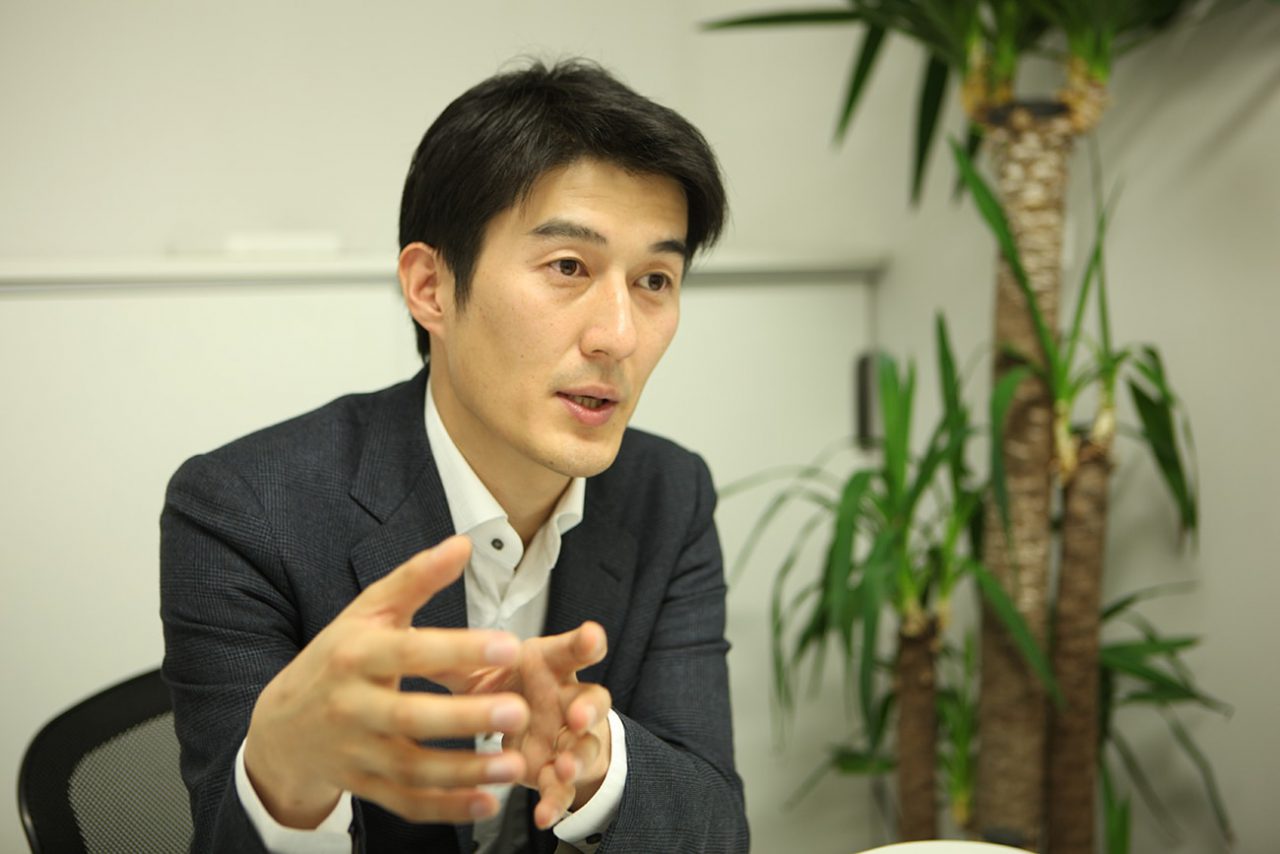 Looking around the world now, there are active attempts to actively utilize innovative technologies centered on IT in the fields of medical care, health, and long-term care. Unfortunately, Japan lags behind the rest of the world in all of these "digital health" initiatives. In the development of "treatment apps", in the United States, apps prescribed by doctors for diabetics have received regulatory approval from the FDA (US Food and Drug Administration) and have been introduced to treatment sites. As for its therapeutic effect, a paper has been published that says that it is as good as or better than the new drug, and it is receiving a lot of attention. Furthermore, even in anti-cancer drug treatment, by closely managing the patient's condition every day, it is possible to detect complications at an early stage and to intervene in the treatment at an early stage, and there is data that the survival rate has increased. As a doctor, I have faced many illnesses that cannot be cured by conventional medicines and medical devices, and I feel that these "treatment apps" have great potential as new treatment methods.
On the other hand, there are two reasons why we focused on nicotine addiction when developing "therapeutic apps." First of all, I should be able to utilize my knowledge as a pulmonologist. And smoking accounts for the largest proportion of the risk factors that affect the prognosis of people's lives. There is data that the number of Japanese people who die from smoking is about 130,000 a year, and it can be said that the treatment of nicotine addiction is a big social issue. While there is still a strong tendency to overcome nicotine, which is more addictive than alcohol, with a “spirit”, the retention rate after one year is only 30% for those who have never started going to a smoking cessation clinic. By introducing our treatment app "CureApp Quit Smoking" for current treatments that tend to be limited to prescribing smoking cessation aids, it is cheaper and more affordable for psychological dependence that cannot be intervened by drugs alone. We can provide effective support.

"CureApp Smoking Cessation" is currently undergoing clinical research at Keio University Hospital and other medical institutions. In order for this app to be covered by insurance, it is necessary to clear a process called "clinical trial" to obtain regulatory approval, and it is currently progressing to the previous multicenter clinical trial. The Ministry of Internal Affairs and Communications, the Ministry of Economy, Trade and Industry, and NEDO (New Energy and Industrial Technology Development Corporation) are required for research and development with a view to clinical trials of the first "app with therapeutic effect" in Japan. In addition to the assistance from the Development Organization), the assistance from KII is very encouraging. I feel that it is an irreplaceable existence for the medical business, which is unprecedented in Japan, called "treatment app", who sympathizes with our thoughts and vision and is trying to open up the future on the same ship. I am.
In the future, we will expand our efforts with doctors who specialize in various diseases, such as the "treatment app" for non-alcoholic steatohepatitis (NASH), which is being jointly developed with the University of Tokyo Hospital. Probably. Our immediate goal is to create a system that can release "treatment apps" that are effective for each disease one after another. By setting us as a precedent, it is not a dream that the medical software industry will become a growth field for Japan and lead the world together with the United States.
My personal premonition is that the use of medical software will bring about a major transformation beyond medication and medical hardware treatment. Elon Musk, CEO of electric car maker Tesla Motors and others, predicted that the realization of fully autonomous driving would bring about an era when it is said that it is too dangerous for humans to drive. Similarly, in the medical world, the time will come when technology will be used in all aspects of treatment, including surgery, to reach a level that exceeds that of humans.
Currently, in the treatment field, which is still supported by the experience and tacit knowledge of individual doctors and varies depending on the knowledge and motivation of each doctor, software mediates the latest and highest level of knowledge in Japan and around the world. It will be possible to share and integrate, and you will be able to receive the highest level of treatment that exceeds the skills of each doctor anytime, anywhere. Our "Treatment App" is just the beginning of a major change that will create such a wonderful future. As a doctor in the clinical setting and as a developer of a breakthrough "treatment app", I will continue to do my best for people suffering from illness.