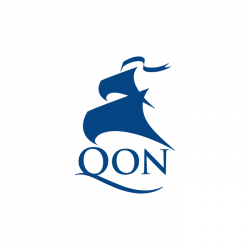 Established in 1996 as a student venture "Avec Institute". Through joint experiments with companies, we have developed the theory and method of "consumer community" that utilizes social media for marketing, and have supported the marketing of a total of 300 companies so far. In 2016, the company name was changed to "QON", which is derived from "Quality of Network", and we are working on the further development of the community.

Vision of "community" that connects companies and people

We gather customers of each company online, revitalize the place, create a "consumer community" that increases fans, and support connecting companies and customers. It was founded in 1996 when I was a student at Nihon University College of Art. By 2000, under the company name "Avec Research Institute," we had built 130 sites, including sites for large companies. On the other hand, from the beginning, we wanted to realize a service that maximizes the interactive nature of the Internet and the potential of networks that connect people directly. Under the name of "online community," you were enthusiastic about opening up a world that is completely different from the existing economic principles, with the idea of social media.
To realize this vision, we initially continued development with the funds obtained from the site construction, and in 2000, the system design drawing was completed, and the company became a joint-stock company. However, the problem was that there was no business model for its commercialization. He stubbornly declined the offer of advertising from investors because he believed that the essential values of the Internet were in conflict with the traditional economic structure.
Under such circumstances, the concept of supporting two-way connections between companies and consumers was derived with the advice of a venture capital firm. Based only on the conviction that we should be able to do it, we have been groping for the realization of an online community with no precedent or know-how.
Around 2003, a community of 100,000 people was realized, and requests from various companies to "create a community" gradually increased. However, once the community is created, I don't know how to activate it. In order to build know-how from scratch, we asked for hints such as sociology and theater theory, including the late Professor Junjiro Takahashi, an economist who worked hard to establish Keio University Shonan Fujisawa Campus (SFC). I asked teachers in various research fields to teach me.
I can't forget when a karaoke maker shed tears when he saw the reaction of the community and said, "Everyone was singing like this." I felt a great response that the relationship between companies and consumers is still far apart, and that the connection is causing change. 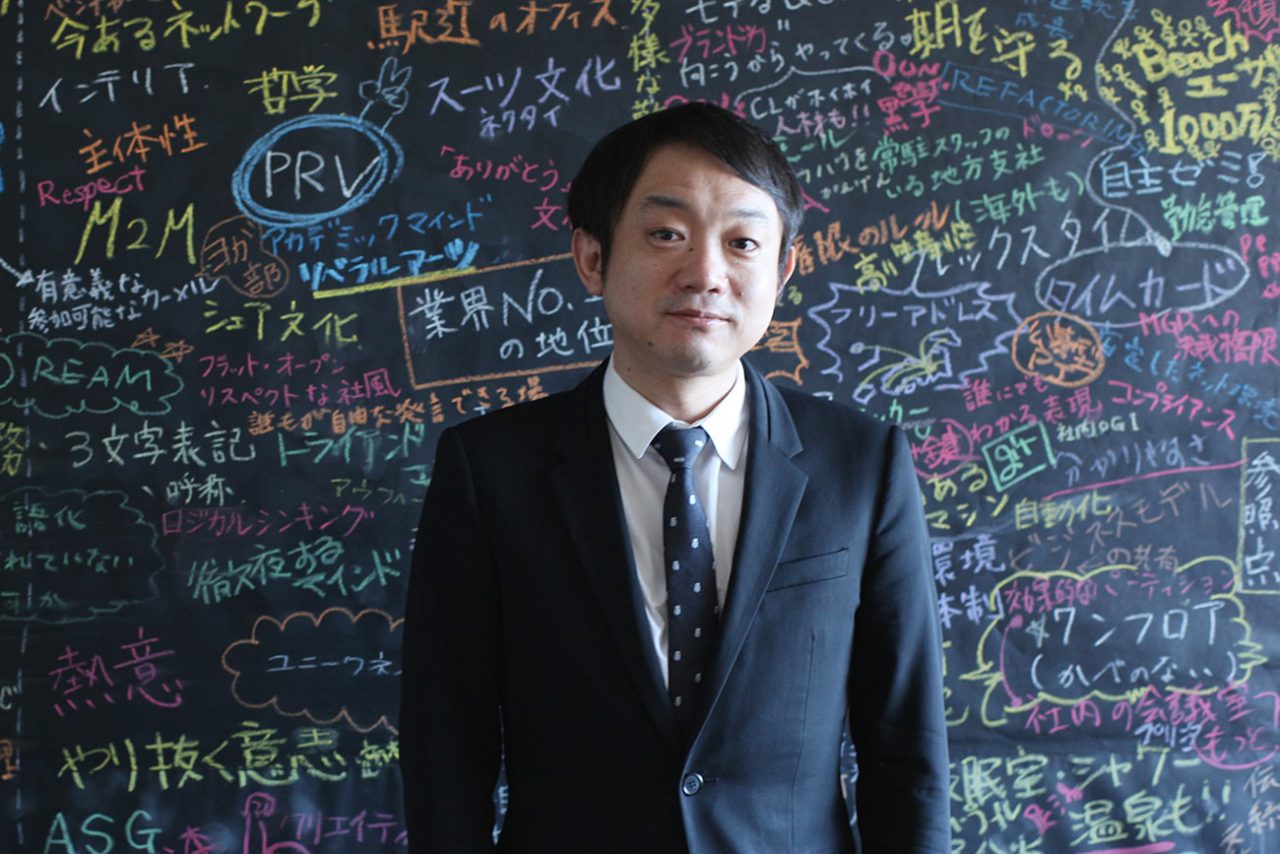 In 2013, the introduction of technology based on data science increased the vitality and satisfaction of the community, and the cycle of utilizing the knowledge gained by companies for product development and promotion began. From product development to satisfaction surveys, we have realized a completely different approach from conventional marketing.
In response to this achievement, in 2016, the 20th anniversary of our founding, the company name was changed to "QON" under the vision of breaking away from the role of "laboratory" and becoming a "factory" that continues to generate profits. (Acronym for Quon / Quality of Network) ”.
The teachers at Keio University were very helpful in these efforts. Professor Jiro Kokuryo of the Faculty of Policy Management has the idea of "visualization" of the economy, Professor Takashi Iba has the mechanism for creating a creative society, and Professor Kenji Kumasaka of the Faculty of Environment and Information Studies has conducted conventional research. You are taught the limits of the method.
For that reason, the relationship with KII was a natural process for us. It's only been a few months since I became a shareholder, but I have a strict attitude toward due diligence, so I'm very reliant on teaching you various things such as how to choose an audit corporation or a securities company.
In the current phase, with encouraging support, we are introducing data science technology that combines multiple patented technologies to further explore methodologies that benefit both businesses and consumers. Taking the community of a major household goods manufacturer as an example, we find that consumers are confident in choosing their laundry detergent. The choice of detergent creates positive emotions, such as the comfort you feel when choosing a detergent in a supermarket and when you wash your clothes every day. By recording all these trends within the community and analyzing them as collective intelligence, our services will also be refined with greater precision.

Attempts to change society and industry and increase world happiness

Japanese society and industry are now facing a situation where the business model cultivated in the 20th century does not work. As Philip Kotler, the father of modern marketing, predicted, providing more companies and brands with the opportunity to connect with consumers in an era where traditional research and advertising methods do not work. This is our mission.
To quote Professor Jiro Kokuryo, until now, by simply counting by number, consumers have been "invisible" and companies can see what they are making products and services for. It was getting harder. However, each consumer has the feeling that "I like this manufacturer." By connecting this with companies, we believe that mutual intentions will be connected and the amount of happiness in society as a whole will increase.
Furthermore, we would like to provide this approach not only to domestic companies but also to companies considering overseas expansion. In the future, Japan will enter a population onus curve (* 1) that no country in the history of the world has ever experienced. As the Japanese economy continues to shrink, I believe that how to spread the DNA of Japanese companies to the world will emerge as an unavoidable issue. Perhaps after the 2020 Tokyo Olympics, we will gradually face the reality.
At that time, we will start the "Japan Community Mall (JCM) Concept". Specifically, I would like to make the community multilingual, create Japan Community Malls in each country, and pack up the overseas expansion of Japanese companies. Mathematical algorithms go beyond the language barrier. In other words, you will be able to benefit from the Internet and connect with consumers around the world while you are in Japan.
Believing in the essential potential of the Internet, which we have been pursuing since our founding, we will continue to devote ourselves to a future that connects all people in Japan and around the world.
(* 1) Population onus: A situation in which the proportion of working people in the population is declining due to the declining birthrate and aging population, and more people are supported (onus = burden in English). Conversely, a state in which the proportion of the labor force is higher is called the "demographic bonus."