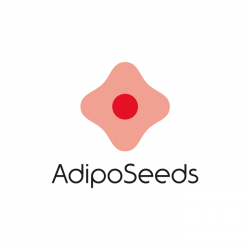 Specially Appointed Associate Professor, Clinical Research Promotion Center, Faculty of Medicine, with the aim of "practical application of technology for artificially creating platelets from mesenchymal stem cells derived from subcutaneous adipos tissue" as a regenerative medicine venture company originating from Keio University School of Medicine. Established in 2016 by Associate Professor. The following year, Hiroshi Miyazaki was appointed as President and CEO, and he is working on the early commercialization of an epoch-making treatment method using platelets. 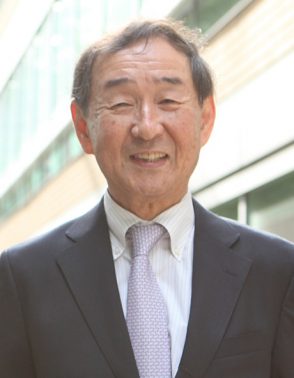 A regenerative medicine venture that confronts the looming “platelet deficiency”

Matsubara: In July 2016, AdipoSeeds Co., Ltd. artificially produced platelets from mesenchymal stem cells derived from subcutaneous adipos tissue, which we have been involved in research with Professor Emeritus Yasuo Ikeda of Keio University School of Medicine. It was established with the aim of putting "techniques to create" into practical use. The company name is a coined word that combines "Adipo" which means "fat" and "Seeds" which means "seed", and expresses the vision of creating a new treatment method from cells of subcutaneous fat.

There are two main reasons behind the establishment. First, to realize a seamless research system with no time loss. At present, 95% of the total depends on public funds, but the period covered by the payment is limited, and there is an urgent need to establish a continuous research system that spans specific periods and years. Second, the management of intellectual property is also essential. All of these are issues that cannot be avoided in order for our technology to be used in the field of treatment as "products such as regenerative medicine."

In tackling these issues in parallel with my research, I asked Mr. Miyazaki, who had a close relationship with me through research on hematology and thrombosis and hemostasis, to assume the role of representative director.

Miyazaki: I used to be involved in drug discovery research at the research institutes of Kirin Brewery Co., Ltd. and Kyowa Hakko Kirin Co., Ltd., and since 2013 I have been a member of the Japan Agency for Medical Research and Development (AMED) for about three and a half years. I did. I have been with Dr. Yasuo Ikeda for more than 20 years, and I hope that my own experience will be useful, such as elucidating the mechanism by which proteins essential for platelets are produced. ..

Matsubara: Our unique technology related to platelets can be broadly divided into two uses. One is to replace blood transfusions and the other is to accelerate the healing of injured tissue.

To explain the first blood transfusion, platelets are a cellular component contained in blood and have the effect of closing the wound and stopping bleeding. When the number of platelets decreases due to the use of anticancer drugs, platelet transfusion is performed. However, blood platelets for transfusion depend on 100% blood donation and can only be stored for a few days. In the future, while the number of patients receiving anti-cancer drugs will increase as the population ages, it is inevitable that the amount of blood donations will decrease due to the declining population, so it is only a matter of time before the platelet deficiency occurs.

In addition, the platelets used for the wound healing promoting action mentioned in the second item must be collected from the patient himself at present, and it is difficult to collect a large amount of blood, which is a problem. 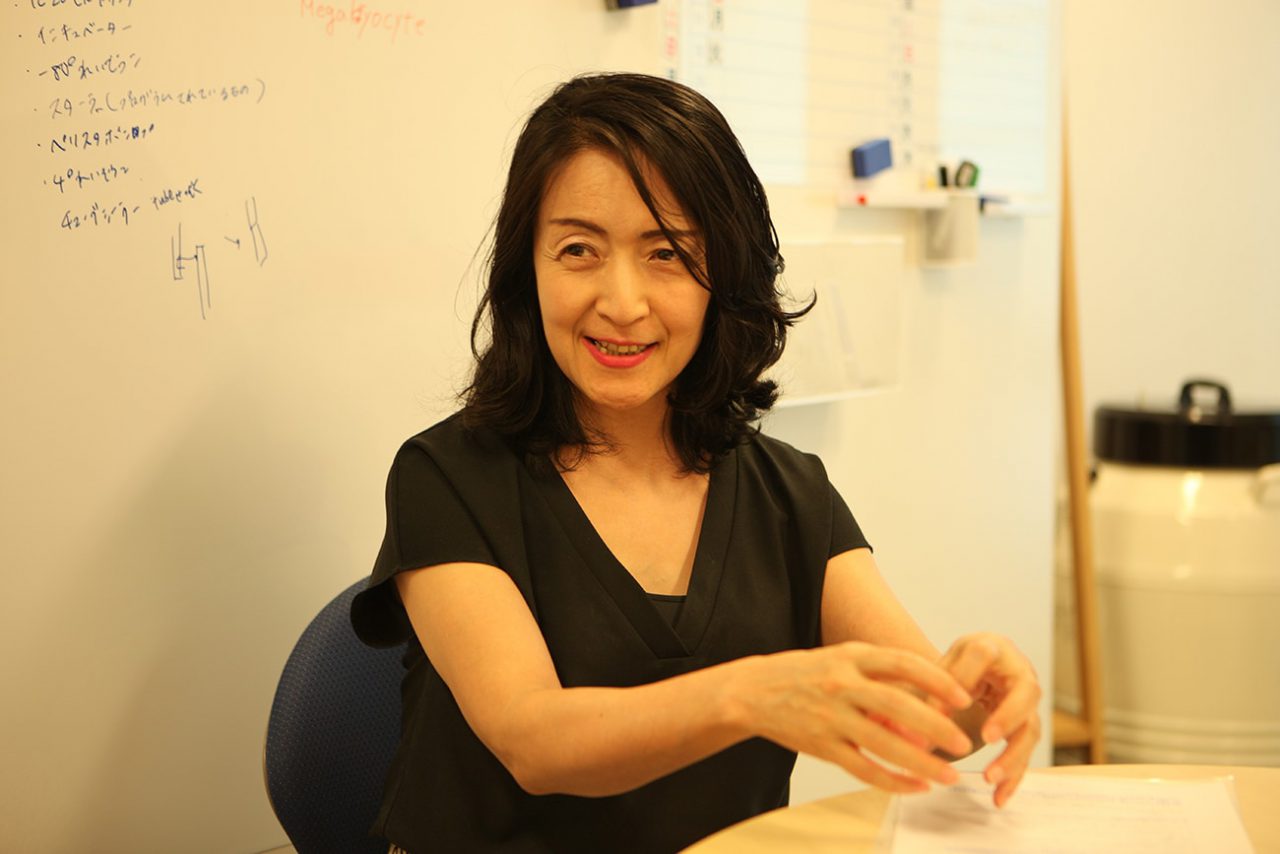 A breakthrough technology that produces platelets from subcutaneous fat

Miyazaki: In this way, platelet deficiency is nothing but a very important issue when considering the future of Japan. Research on the production of platelets from iPS cells (induced pluripotent stem cells) has also been carried out in Japan, but this method requires the introduction of genes from the outside, making stable provision difficult, and causing cell “cancerization”. There are concerns such as ".

Matsubara: Therefore, we succeeded in developing a technology that produces platelets by extracting stem cells (mesenchymal stem cells) from subcutaneous fat and stimulating them in vitro. Since fat is the raw material, it is easy to collect, and since it does not require genes from the outside, it is highly reproducible and safe, and it is possible to realize a revolutionary treatment method at low cost. There is probably no other place in the world working on the practical application of this method.

Miyazaki: In the first place, the differentiation of mesenchymal stem cells into platelets was a very innovative discovery that overturned the common sense of the medical community. From there, we elucidated the mechanism of differentiation into platelets at the genetic level, applied for intellectual property, and proceeded with research aimed at supplying the quality and quantity required for treatment. Actually, I myself went to this laboratory every weekend before joining AdipoSeeds and deepened my research exchanges with Dr. Ikeda and Dr. Matsubara.

Matsubara: We are currently focusing on two uses in order to put it into practical use. One is the platelets for blood transfusion that I mentioned earlier. The other is topical drugs for wound treatment, both of which must proceed to basic research followed by animal studies, followed by clinical trials and clinical studies in which they are administered to humans.

We have received a great deal of support from KII in order to steadily clear that step. The trigger was that the company was launched at the same time as the establishment of KII. We gave a presentation on the business plan and were able to evaluate the fact that it is the only technology in the world and its high feasibility.

Miyazaki: KII has been indebted to us in every aspect, including talking about various contracts and investments. Intellectual property management and research for practical use are a continuous awareness for me, and I study every day. 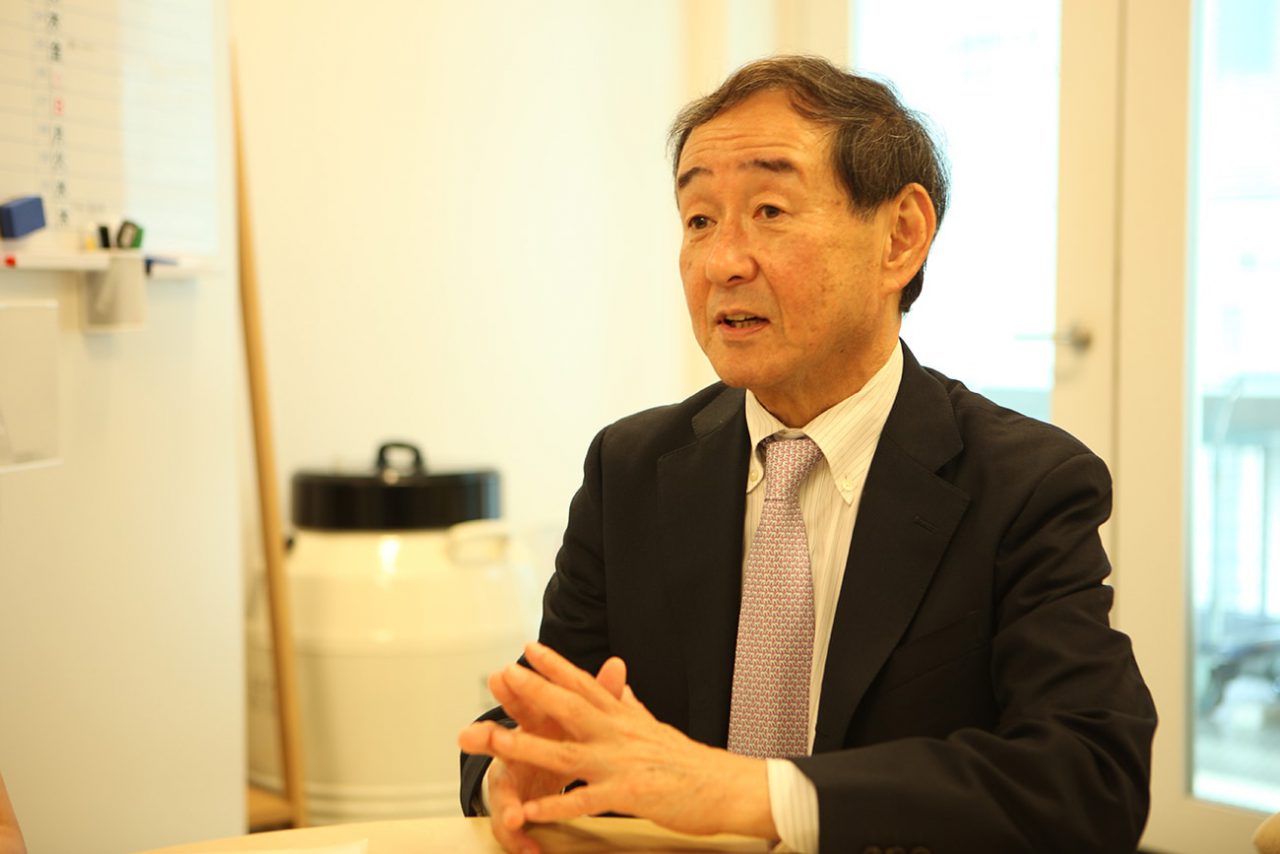 Matsubara: In the future, while advancing research, I would like to aim for a phase of joint research and development with pharmaceutical companies. I am working hard every day for that purpose. I would like to give back to KII by making this project a success. I also have such a feeling.

Miyazaki: Japanese hematology has a history of leading the world since before the war. In particular, for drug discovery using platelets, the method using iPS cells, which I mentioned earlier, is being promoted nationwide. We would like to contribute to regenerative medicine in the future by increasing the effectiveness of each as an option rather than “enemy or ally”.

Matsubara: On the other hand, if this method is established as a tool for creating new drugs, it may contribute not only to drug discovery research and development, but also to the development of science itself. In that sense as well, our inscription is "respect for science." As a researcher, I always keep in mind that if I forget to contribute to science, I'm done.
Besides, when it comes to starting up a venture company, many people may have the image that people in their twenties and thirties play a leading role. It would be great if our challenge set a precedent that "experienced researchers still have new paths."

Miyazaki: Eventually, with an attitude of open innovation, I hope that many people, including various researchers and companies, will utilize this technology and use new ideas to develop treatments that can be applied to a wider range of diseases. .. "I want to contribute to the future of humankind with this technology," that is our dream and hope. But the challenge has just begun. I think that this is where I will do my best. 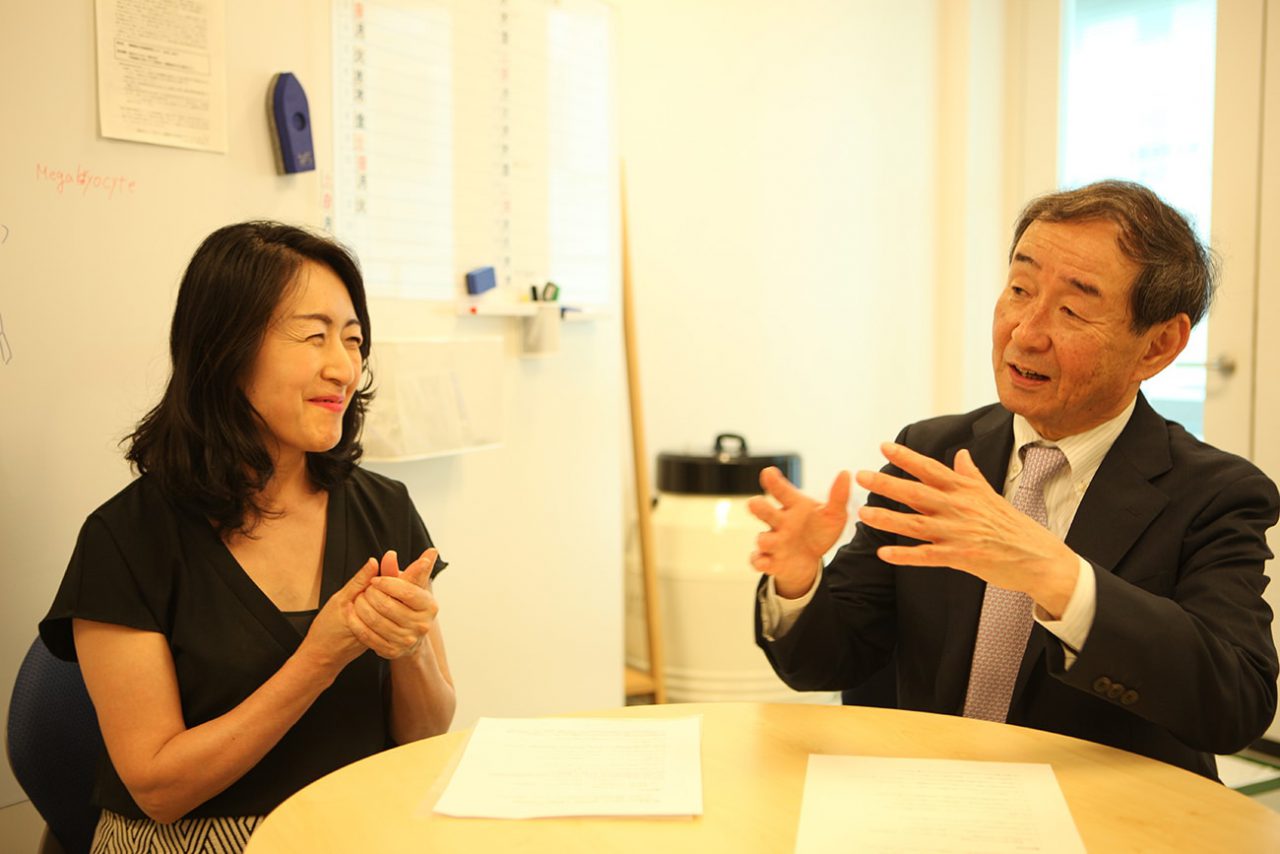