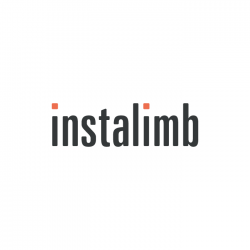 Established as a limited liability company by Yasushi Tokushima in March 2017. Based in Manila, Philippines and Tokyo, we will manufacture prosthetic limbs (prosthetic legs) for developing countries using 3D printers and AI technology, and develop solutions such as dedicated 3D printers and materials. We have already completed the world's first full 3D printed low-priced, high-quality prosthesis and provided it to the Filipino people. AI startup contest "HONGO AI 2019" Ministry of Economy, Trade and Industry Industrial Technology and Environment Bureau Director's Award (2nd place) and many other awards. 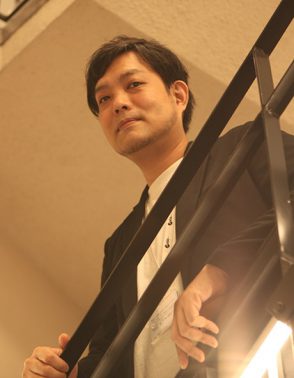 Based in Manila and Tokyo, Philippines, we are aiming to develop the world's first full 3D printed prosthesis by utilizing 3D printers and AI technology. The opportunity to start a business was on Bohol Island in the Philippines, which I visited with the Japan Overseas Cooperation Volunteers. At the time of 2013, I updated the manufacturing even in areas with poor infrastructure, such as the first launch in the Philippines of "Fab Lab", a network of global citizen workshops equipped with digital machine tools such as 3D printers and laser cutters. I was involved in a project to go. The products made from waste plastic, which were being worked on at this "Fab Lab Bohol", attracted attention, and while responding to many inspections from high-ranking government officials to medical personnel, "3D printer prosthesis" every time. I was asked, "Can I make it?"

Behind this was the appearance of people who suffered from diabetes due to poor nutrition due to poverty and developed gangrene in their feet. Many poor workers eat large amounts of rice with salty fish and meat as their main dish, as in the old Hinomaru bento, and suffer from diabetes in their 30s and 40s due to excessive sugar intake. To do. Including the reserve army, it is said that 1/3 to 1/4 of adult men in the Philippines have diabetes, and there is data that about 1% of the population develops gangrene due to foot angiopathy.

Failure to amputate the gangrenous leg can lead to severe illness and death. But patients all say, "I don't want to cut, I can't cut." It costs money to have a leg amputation, there is no prosthesis at the cut, and if you can't work, your family will be inconvenienced, so even if your leg is rotten, there is no choice but to wait for death. I was shocked to see if the lack of a prosthesis would discourage people from hope and motivation.

In fact, diabetes is called "poverty disease" and has become a major social problem among the poor around the world. Knowing the actual situation, I realized that I could not leave people suffering from the richness of developed countries, and after returning to Japan, I used a 3D printer to develop cheaper artificial legs, and in 2017 Instalim I started a business.

In fact, the problem of prosthetic legs is not limited to developing countries. First of all, artificial legs are basically made to order. Since the shape and size of the foot and the amputation site vary greatly from person to person, mass production by factories cannot be used. Even in Japan, the current situation is that craftsmen manually carve plaster and finish it so that it fits the patient's wearing site, but the cost is inevitably high and it is not possible to make many. In the case of developing countries, although support efforts are being made by international organizations, costs and supply are still a bottleneck. 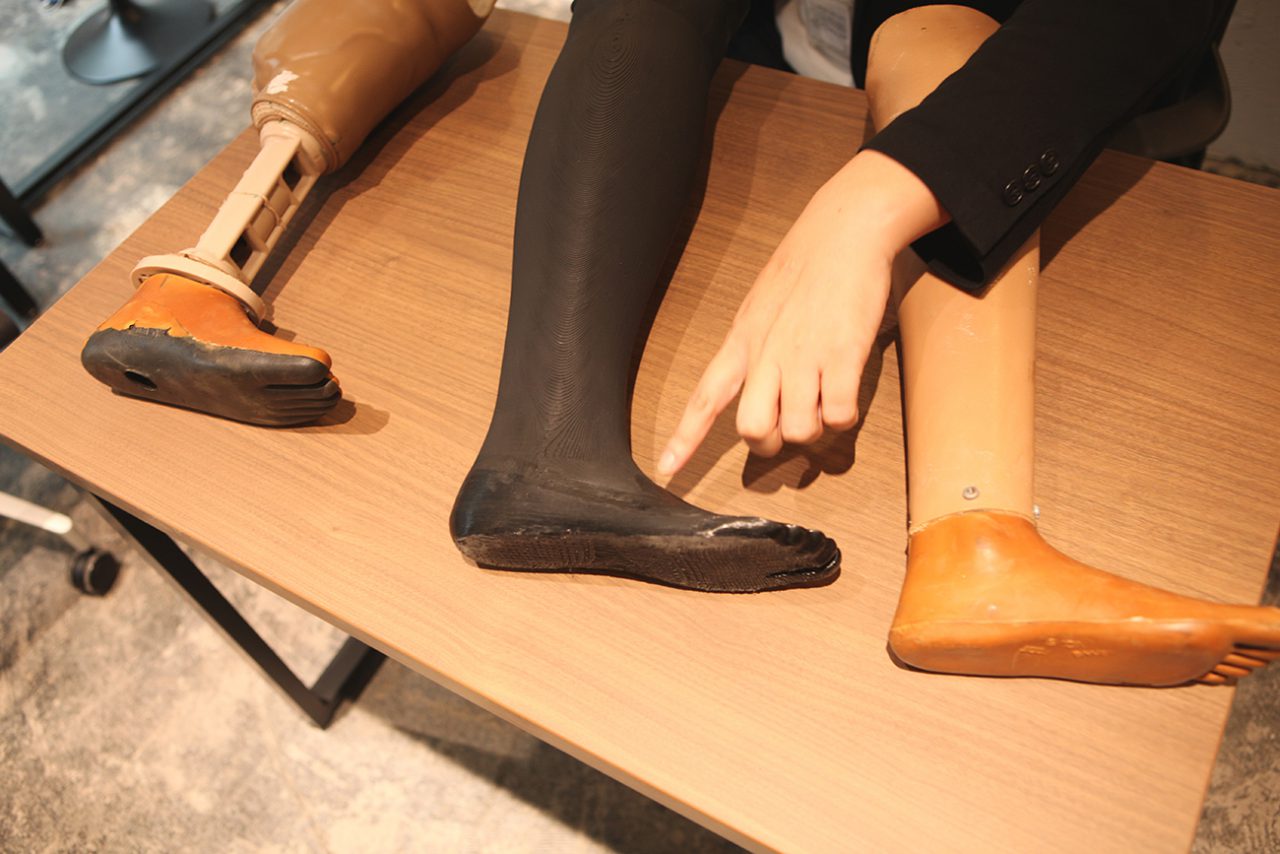 Here is a prosthesis provided by an Indian NGO and the International Red Cross, but we can provide it in large quantities as cheaply as possible by using water pipes and heat-sealing plastic parts. I am devising. However, the measurements are not accurate, and there are many cases of injury due to the tip of the foot getting into the internal cavity or the connected part breaking. For patients with diabetic gangrene, rubbing the shoes can cause the gangrene to recur, but making a perfect fit is a daunting task. It cannot be mass-produced, and in the case of the Philippines, about 100 to 150 pieces are produced annually even at the orthosis factory of a large national hospital. There are few staff members who have knowledge of medicine and engineering like prosthetics and orthotics in Japan, and the quality and production volume are greatly affected by the number and skills of craftsmen.

So I focused on 3D printers. If you use a 3D printer, you should be able to quickly and consistently manufacture products with different shapes one by one. However, the story of making a whole prosthetist for below the knee with a 3D printer was not found anywhere in the world as far as I investigated. The reason is that it is believed that the business model of providing cheap prostheses to developing countries cannot be established. Another technical hurdle is to achieve the strength to support the weight of human beings by laminating plastics with a 3D printer.

In fact, when I was just starting development, I was told that I couldn't do it, but while working on research and development in Tokyo, I installed it on many patients with the cooperation of doctors in the Philippines. I was able to complete a prosthesis that was about one-tenth the conventional selling price.

Video "Instalim Story: To Deliver Prosthetics and Orthotics to Everyone Who Needs (Japanese Subtitles)"

We will change this world through manufacturing, driven by the appearance of people who are pleased.

With this response, we are currently working on hypothesis testing for business development with the support of KII. After returning from the Philippines, in addition to being involved in manufacturing with recycled plastic as a researcher at Keio University SFC Research Institute, he evaluated the solution of social issues through artificial legs and the business feasibility of delivering them to people all over the world. We received a contract in 19 years. For us, KII is not limited to the image of a so-called investor, but is a reassuring and intimate existence, such as tackling various issues with two people.

Including that, this project has been supported by the cooperation of many people. In terms of technology alone, we started with the development of a 3D printer that specializes in this artificial leg, and also developed plastic materials for output and software in-house. Medical and exercise science, such as laminating the soles of the feet parallel to the ground with a soft rubber material and vertically laminating the lower limbs with hard and strong plastic, while conducting discussions with in-house prosthetists. We pursued a structure that is painless and easy to walk. In order to fit the prosthesis to each patient, we are also working on a technology to read the shape of the cut part with a 3D scanner and create the optimum shape as a prosthesis on behalf of the craftsman by machine learning with our original algorithm and AI. .. By combining these, we plan to develop a solution worldwide that will allow us to obtain high-quality prostheses even in remote areas that were not possible in the past. 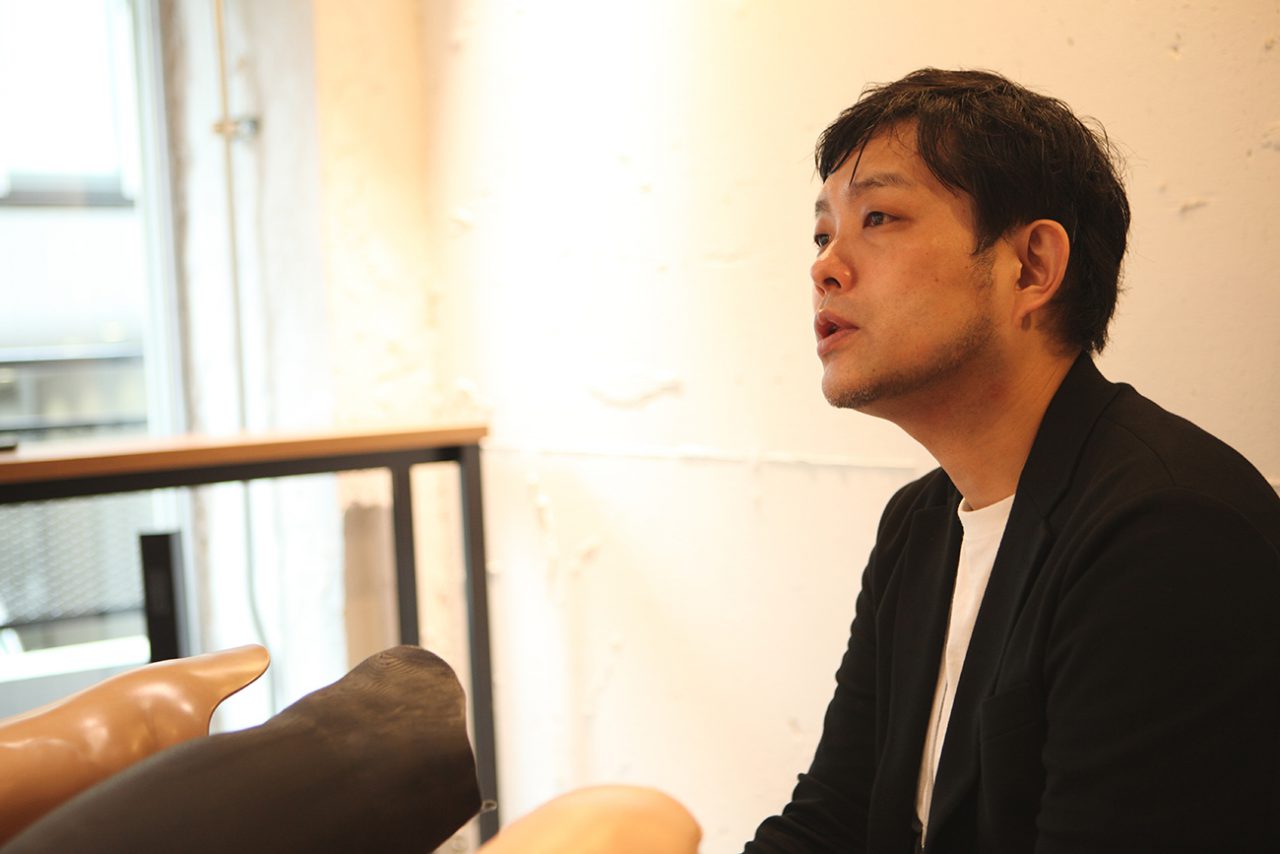 My own thoughts on this project are based on the idea that "I want to improve the world through manufacturing" while helping my father's company, which started a business after quitting a major electronics manufacturer, since I was a high school student. .. One day, when I went to a manufacturing site in China with my father, I was shocked to see the vegetables growing right next to the river where the waste liquid was flowing. What is the significance of making things that subcontractors and people in developing countries suffer while proclaiming their appearance? Instead, I came to want to create something that would make everyone involved happy.

Now, through this prosthesis, we can see how desperate people are happy to say, "I am able to walk and regain my life." Its delightful appearance is truly irreplaceable. That is why we want to become a successful subject and spread this prosthetist all over the world. Eventually, I would like to breathe new life into the stagnant manufacturing situation in Japan by showing the path of appropriate quantity production and consumption instead of mass production and mass consumption. I dream of that day and will continue to make efforts.